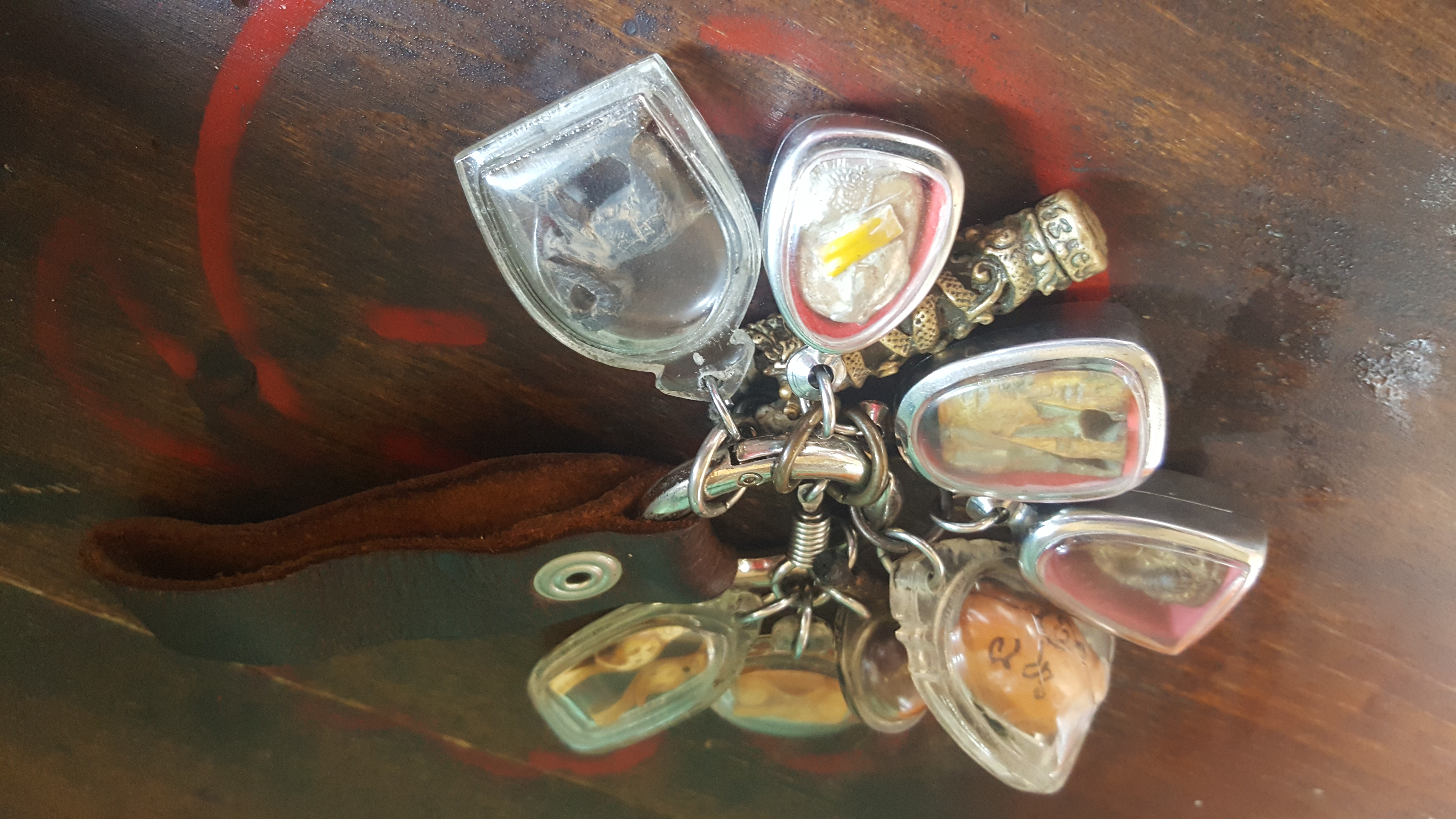 Here in Thailand, there are lots of people who believe in the power of magical items and amulets. In fact, most Thai people wear a special necklace with a Buddha figurine or another holy sculpture on a key ring, believing that it will protect them. Or help them make more money. Or have power over others.

Today we’re going to share a very special little collection of these amulets with you. Aur’s brother has been collecting these amulets and magical tokens for over 20 years and believes 100% that they have absolutely changed his life. In this words, before he owned this particular collection he had only 20 cents in this bank account. Now he owns two restaurants, his own house, a loving wife, and feels fulfilled.

Although he said that he wouldn’t sell these for any price because (he feels they have given him everything he ever wanted in life), he did  conservatively value the collection at around $50,000 USD. An even greater relative sum in a nation where it would take the average person four years to earn that amount of money.

We asked him to tell us briefly about each of the many sculptures he keeps with him at all times on a key ring. Fortunately for us he approved and was nice enough to share a little background on each item. 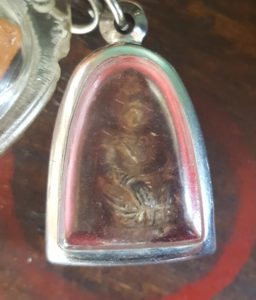 Hanuman is a Hindu deity who embodies great courage , power and selfless service. This statue is said to help in negotiations  and with fighting. With this amulet you’re said to be able to always have the confidence and influence over others  and come out on top in negotiations. The little carved statue is over 200 years old and is the first item on the key ring.

This sculpture helps with a person’s sense of direction and ensures they’ll always find their way home. no matter where they are. I could definitely see the value in that as a traveler. 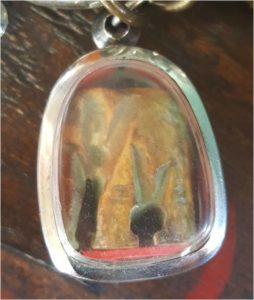 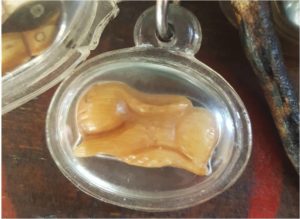 The rabbit, just like Western culture, is seen as a good luck symbol. I guess similar to how some like to carry around a rabbit’s foot on their key ring. 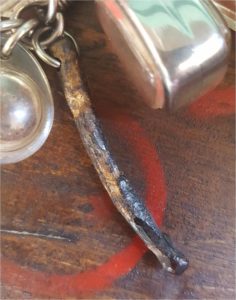 A little odd to have on a key ring but this little token is made from black coral and is said to help you make money. There are inscriptions down the side of it and inside is a small sheet of gold. 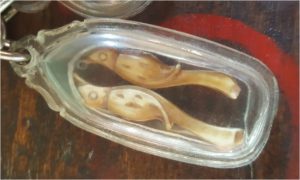 The love birds are made from ivory. They are said to help you get anything you want from another person. It’s especially difficult to find this one. In the past when they wanted to make one, they would have to put it into a coffin with a dead body. If and only if nine crows then came to the coffin would the sculpture be acknowledged as real. 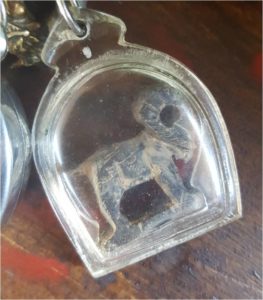 The goat is also more than  100 years old. It’s used to help the user sell more products. This must be working as the owner’s restaurants to attract customers from all over. 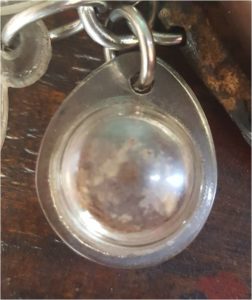 This herbal medicine ball was first chewed and then spat out by a monk. It’s seen as one of the most powerful items on the key chain and apparently helps to ward off illnesses.

We have a Facebook. Come and say hi: https://www.facebook.com/en.aurseeyou

We also have a YouTube channel at www.youtube.com/aurseeyoutv Take a look.