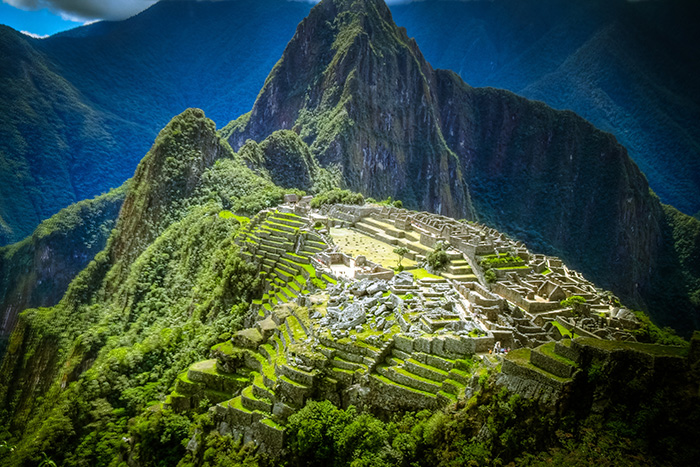 Let’s take a moment to first discuss the jade elephant in the room. You’ve probably heard of Traditional Chinese Feng Shui. These days it’s almost commonplace in any discussions of interior decoration and home design.

It’s not even hard to find an expert who can offer in-home consultations. These visits usually include the use of tools like the Bagua wheel (common in Feng Shui) to maximize the universal “Chi” energy flowing through your home. Harnessing this power is said to harmonize you with the universe, which improves your luck, and prosperity.

Let’s get straight to the point by making it clear that Aur’s Feng Shui is not that. At all.

If you have studied Chinese Feng Shui in the past or are a Chinese Feng Shui enthusiast, we’d kindly ask you to regard Aur’s Feng Shui as a separate area of study. If you mix the two, it would likely provide detrimental conflict and confusion.

Let’s provide an example. It’s common in modern or Traditional Chinese Feng Shui to say that having water in a house is good. It’s meant to balance the five elements and increase prosperity. However, Aur’s Feng Shui sees this differently. Her style considers any water which isn’t naturally present as lacking the qualities to maintain fresh life. In contrast to common belief, she teaches that placing a water feature within a house would instead make people sick, emotional, and argumentative.  Here’s why.

Water collects, carries, and allows the breeding of, bacteria and germs. When exposed to heat or sunlight, the water will gradually evaporate and take these impurities into the air. When there’s a water feature in the house, these bacterium and germs are dispersed throughout all the rooms. The people living there will inevitably inhale these pollutants which in turn affects their immune system. As a result, they’ll become predisposed to more frequent illness. Additionally, the constant (however in-perceivable) stress will make them moody. Which often leads to arguments with others.

As you can see, the understanding of these two forms of “Feng Shui” (literally meaning Water & Air) wisdom varies widely. However, the two do share a common history. Long before the formation of China, a  natural science emerged from the deserts of ancient Mesopotamia. Around the time when our early ancestors had started to attempt to channel and control their environment around their fixed settlements. Long before electricity and plumbing, they were forced to learn how to harness their natural surroundings to provide themselves and their families with survival, comfort, good health, and a means of income.

It was during this time of ancient ingenuity and early scientific exploration when they began first to discover the existence of subtle repeating patterns, and connections between their natural surroundings and their daily lives. With time and experimentation, our ancestors slowly learned how to harness the flow of nature itself. With it, they created vast cities and shared their secrets to vitality, happiness and wealth with others. As their wisdom deepened, they found other dimensions and levels of nature, allowing them to do amazing things. Soon they were able to predict future events and know every detail about the life, or characteristic, of any human, plant, and animal on earth. 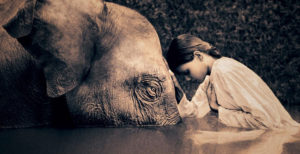 This wisdom also spread as it deepened, soon reaching ancient Babylon, Egypt, and other surrounding areas. It inspired new sciences and art forms such as the creation of calendars, the design of magnificent architectural structures, and the creation of complex alphabets and numerical systems. Our ancestor’s understanding of nature’s patterns and cycles was the spark which ignited everything which followed after that.

Quick note: Our seven days of the week were initially named after various planetary bodies due to their reoccurring patterns and influences on this planet. Sunday was the day of the Sun; Monday was the day of the Moon, and so on. However, the names and meanings of every day changed with each new dominant religion and culture, finally leaving us with mostly Scandinavian influenced weekday names. In future books we’ll discuss how these planetary alignments for each day of the week allow us to know anyone’s personality, with guaranteed accuracy. But that’s for later.

Unfortunately, the natural science fragmented categorically over time as it spread geographically. The direction and purity depending each time on the culture, religion and particular teachers in each region. Those in the Mediterranean became more focused and specialized in alphabetical and numerical systems. This branch created the origins of what is now known as numerology. Whereas trade routes to the East helped shape the first concept of “Feng Shui” in the East.

However like most ancient wisdom, the perceived importance of our connection with nature was slowly replaced by the human species’ inherent greed and its quest for power. With the creation of empires, civilizations were destroyed, along with their wisdom. Similar to the loss of Native American and Aborigine cultures in recent history. Centuries long conflicts between nations also diverted people’s attention from classical education such as nature, and philosophy. They instead started favoring technological advancement, political development, and military strategy. 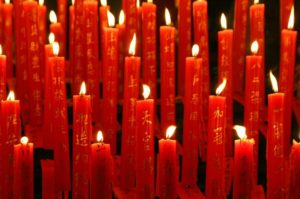 A few branches of the fundamental holistic knowledge did survive over a longer period. Chinese Feng Shui is an example of this. It became widely accepted to the point of becoming ingrained into Chinese culture and remained at the forefront of daily life throughout the early development of the country. Tragedy struck roughly 2,000 years ago when the then rulers and governments ordered mass book burning and the executions of most scholars. The extent of which resulted in the survival of only a handful of monks and royal advisers with the rudimentary knowledge of the past.

Feng Shui did, and has remained a significant aspect of daily life for much of China, but it lost most of its first knowledge and lineage in this devastating event. It was sadly not the only time book burning, and executions happened in China either, the most recent was just in the last century.

The fragmentation and significant done to the original Feng Shui is a major reason why Aur’s Feng Shui differs from what is known as Traditional Chinese Feng Shui. Aur doesn’t follow the Chinese lineage Feng Shui, which has little connection to the ancient wisdom. Instead, she uses a direct lineage from where it all started; the original Mesopotamian natural science. 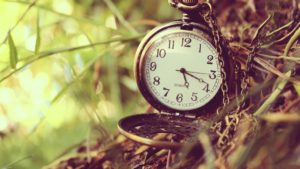 Nature stayed largely the same throughout the last 10,000+ years. In contrast, our daily lives have drastically changed. Even if we look at how life was just a hundred years ago. So it’s simply unproductive to use the same advice as we would back then. We need to adapt everything to the time we in which we live.

For example; There was a time in the past when having water on a property would be good advice. Back when it flowed naturally in and out of a person’s home or village. Back then, living near a water source meant that people would be able to maintain good health and have an abundance of food. It’s for this reason that water is considered a good thing to have in our homes, according to Traditional Chinese Feng Shui. At one point in history, it was indeed useful advice.

But times have changed and so have our homes. Houses aren’t built the same way as in the past, we pump and force water into our homes.. Having a body of water on our property is no longer essential to the survival of our families.  In fact, it’s detrimental to our health, such as in the case of a swimming pool or water feature.

Another significant change is the way we use to design and build structures. Long before air-conditioning and glass windows, homes were designed to stay cool using the natural flow of wind. Houses were designed to allow sunlight into every corner of the house which killed bacteria and kept people healthy. Every element of design had a reason and used nature to improve people’s lives. This isn’t true today. Most homes today are designed primarily for their look, and often don’t make the greatest use of air flow or sunlight. Instead, we use electricity to provide lighting and air conditioners or fans for airflow. We have tried to replace nature with technology. We have gained present moment comforts but have lost a lot in the process.

We want to end by saying this. When talking to anyone about Feng Shui, be it Chinese or otherwise, make sure to test the concepts presented according to today’s modern life. It won’t be useful to follow advice or principles that haven’t been adapted to modern life. It can even be detrimental, such as the water example in the beginning. It’s like telling a child it’s safe to walk down the middle of a busy  road. Because before cars, they all did.

Our new book (soon to be released) titled “Your Home Reveals Everything” aims to share knowledge thought to be lost so many years ago. It has advice and theory applicable to today’s society and lifestyle. Everything in the up and coming book can be used to understand and improve your life in some way, with quantifiable results.